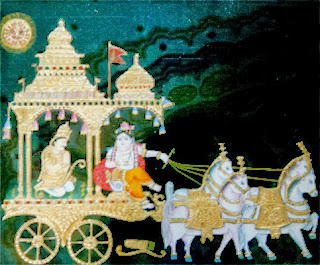 Everyone knows the story of Ramayana; hence, let us concentrate on the morals to be learned from Ramayana and on the esoteric meaning of Ramayana.
Ramayanam is the dramatic version of Bagawad Geetha. Whatever Lord Krishna preached in the Bagawad Geetha, Lord Rama dramatized in Ramayana.

Lord Rama incarnated during Treta Yugam to re-establish the dharmam of obeying those who are older than us. There is no temple more superior to our mother and the words our father are the best manthrams in life. In Bala Kanda, Sri Rama agreed to accompany Sage Vishwamithra without arguing with his father.

In Ayodhya Kanda, Lord Rama has taught us to accept pain and pleasure with equal outlook. Lord Rama was happy when King Dasaratha informed Him about the plan to crown Him as the emperor.  Lord Rama was informed by His step mother Kaikeyi on the day of the coronation ceremony that Bharathan would be crowned as the next king and Lord Rama would have to go live in the forest for 14 years. Lord Rama did not feel sad or angry when He heard Kaikeyi’s words as He accepted both profit and loss equally. He was happy when He was told that He would inherit the kingdom and He still remained happy when He was told that He wouldn’t inherit the kingdom.  Lord Krishna preached the same concept in Bagawad Geetha when He instructed everyone to accept profit-loss and pain-pleasure equally.

In Aranya Kanda Lord Rama has showed us the value of Sat Sangam. He has instructed us to stay close to Bagawathas and learn about Bhagawath Vishayams. We can find true joy only through Sat Sangam. 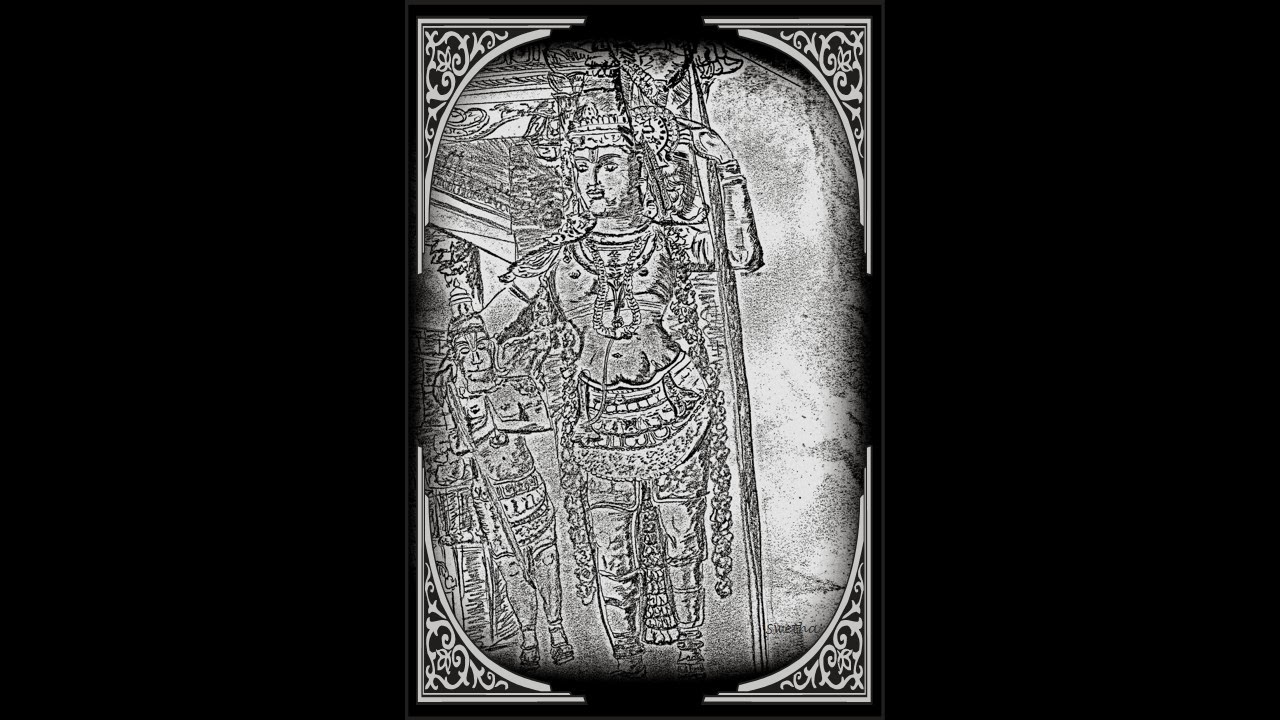 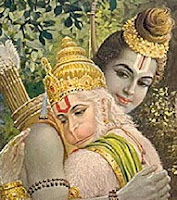 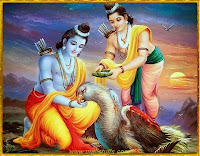 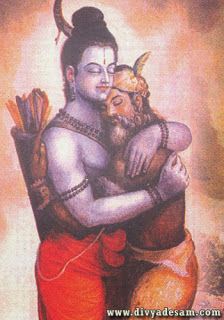 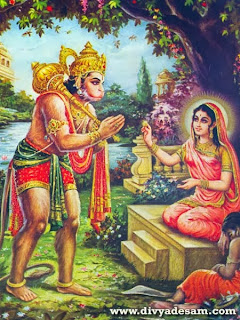 Sundara Kandam speaks about Acharya Vaibhavam and the importance of an Acharyan in helping us reach the Lord’s divine feet. Lord Hanuman is the Acharyan while Sita Piratti is represented as the jeevatma longing to reach the Lord. Lord Hanuman was also unable to locate Piratti by his efforts. He could find Piratti only after praying to Perumal and Piratti to help him. Perumal and Piratti have to reveal themselves to us for us to be able to reach them. Our efforts don’t reach us to their divine feet but it is their grace which makes it possible.

The Yudha Kandam teaches us about forgiving our enemies. Lord Rama instructed Vibhishnazhwar to perform the last rites for Ravana because people should learn to let go off grudge when a person is dead. Does Lord Rama’s statement mean that He held a grudge against Ravana till the time Ravana was killed? No, Lord Rama’s statement means that Ravana hated Perumal only when he was alive; as soon as he died, the jeevatma which was previously in Ravana’s body no longer hated Perumal. Perumal always loved Ravana since He cares for all jeevatmas with love; it is because of His love for the jeevatma in Ravana’s body that he gave it many chances to repent its mistakes.
Continued On:
Posted by Swetha Sundaram at 21:41

Please visit the facebook page of Krishna The Butter Bandit